Skip to content Skip to navigation
See our Campus Ready site for the most up to date information about instruction.Campus ReadyCOVID Help
Sustainability 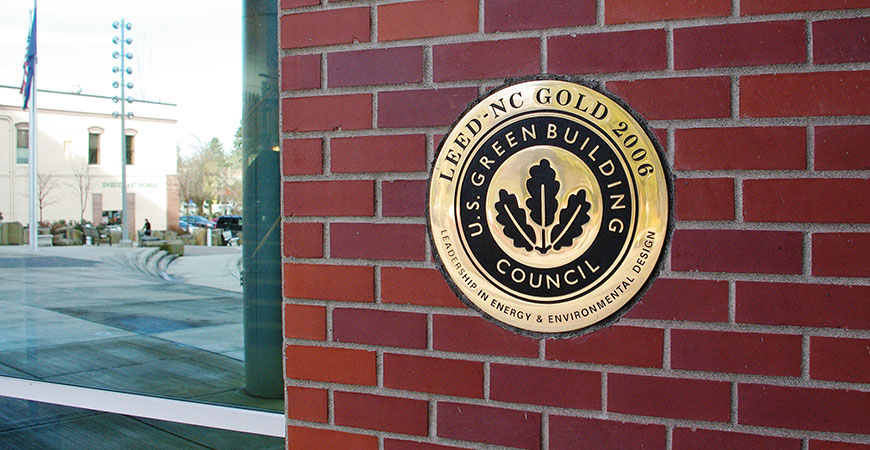 "The University of California, Merced (UC Merced) recently achieved carbon neutrality on its campus, two years ahead of its goal. According to UC Merced's announcement, it is the first public university in the country to achieve net-zero carbon on campus. As the UC system works to make all campuses carbon-neutral by 2025, Merced leads the way, having undergone extensive third-party verification to audit its inventories of greenhouse gas emissions from on-site fossil fuel combustion and purchased electricity."