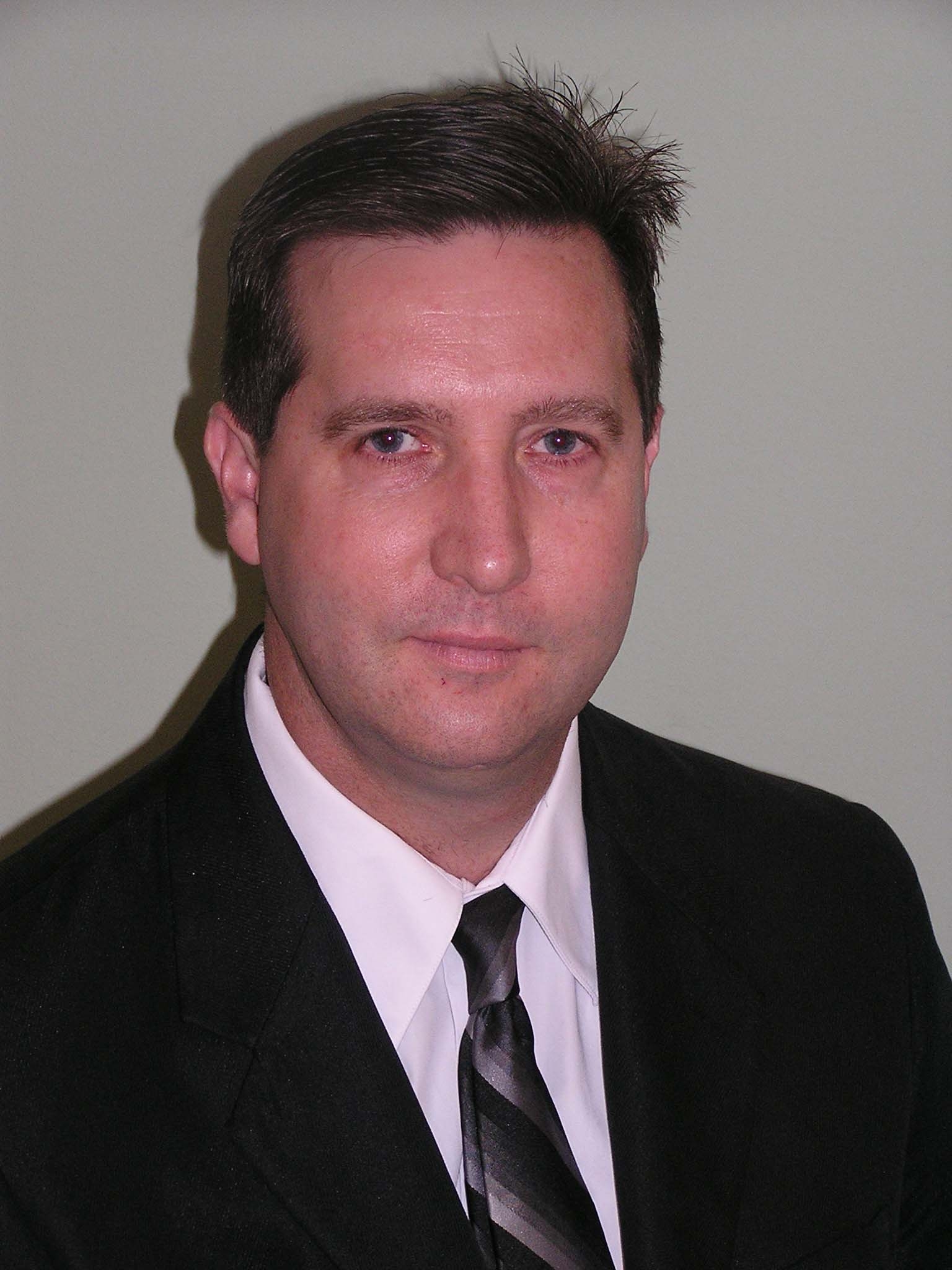 Paul Almeida is a sociologist. Almeida’s research centers on the efficacy of collective action at the local, national and global levels of social and political life. He has focused part of this research program on how groups respond to environmental hazards and worsening ecological conditions, including pollution and climate change. Specifically, he is interested in explaining the timing and location of mobilization against environmental threats. Almeida also examines the conditions under which environmental-based movements are successful in achieving favorable policy outcomes that support ecological sustainability. For the past three years he has conducted survey research on participation in climate change and climate justice movements. In addition, he teaches environmental sociology – Sociology 111 – which emphasizes the distribution of pollution and the forms of environmental justice organizing that strive for equity.